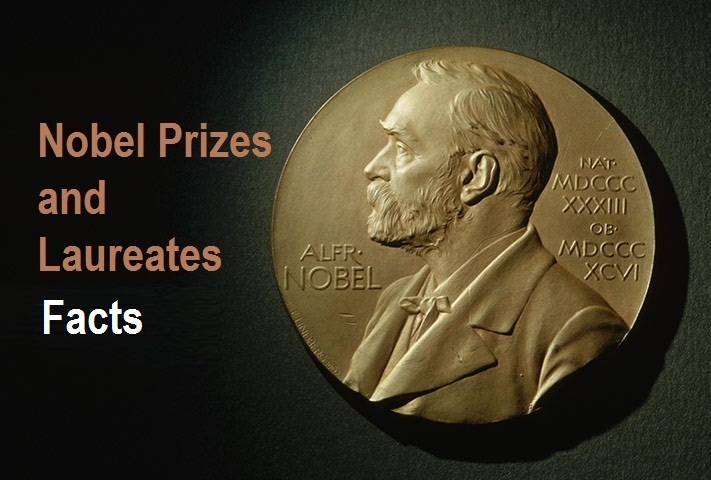 Nobel Prize is given at an international level which is administered by the Nobel Foundation in Stockholm, Sweden. It is awarded for outstanding contributions in several categories including literature, chemistry, peace, physiology or medicine, physics, and economic sciences. The First Nobel Prize award was first awarded in 1901. It is based in the honoured of … Read more