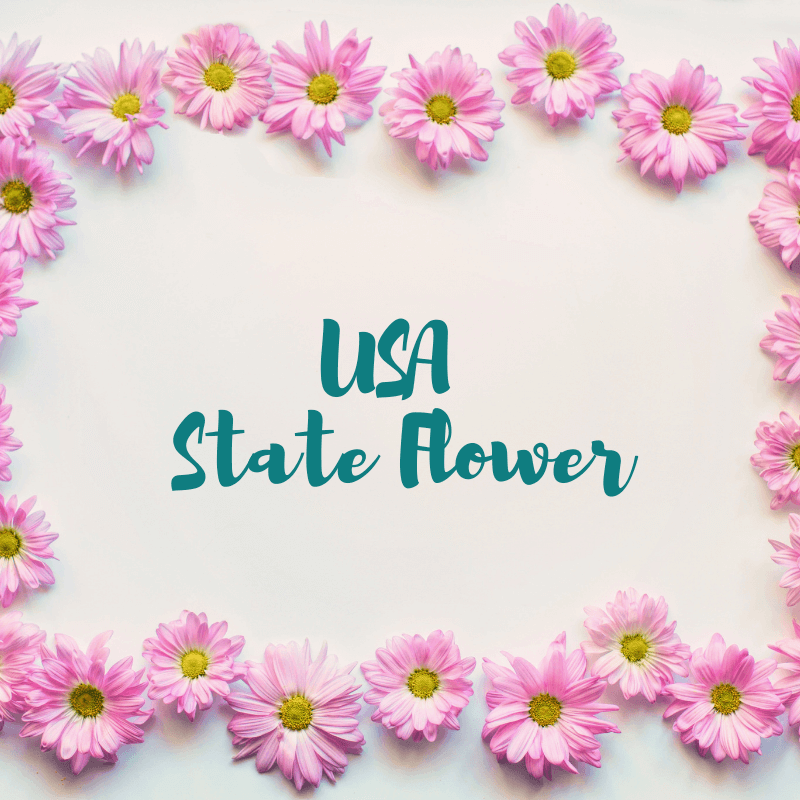 The 50 USA states and their flowers are listed below; for further information, Visit official website of the United States National Arboretum. Civic leaders have used flowers and flower pictures as emblems of successful communities since ancient times. Flowers, in fact, might be considered an early form of advertising. While ads abound in modern America, we continue to rely on flowers for their unrivalled communication abilities, with each state proudly claiming an official state flower.

National Flower of the United States

The National (U.S.) Flower is Rose

The rose was designated the official flower and floral emblem of the United States of America in 1986.

Complete guide to USA state flowers, from peony, Camellia and prairie rose to poppy and pine.